Did you know that this year Aroma Gold coffee was introduced in Shanghai at the China Import Expo in early November?

The China Import Expo attracted great interest from exhibitors and visitors, with 2,800 companies from 130 countries. It was organized after China announced its market openness policy for foreign imports. China is looking for high quality products and intends to import goods and services for $ 10 trillion in 5 years. 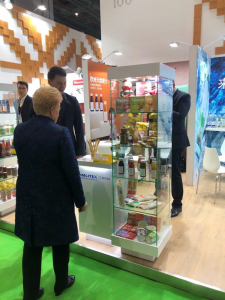 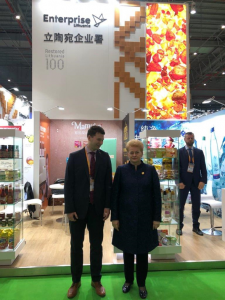 During the China Import Expo, the Lithuanian pavilion became the centre of attention – while visiting our country’s business delegation, President Dalia Grybauskaitė gave an exclusive interview to the CCTV business channel of the national Chinese television, praising the quality and uniqueness of Lithuanian products. 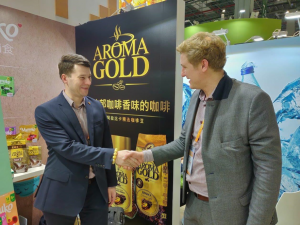 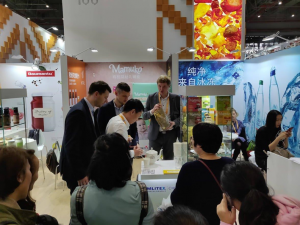 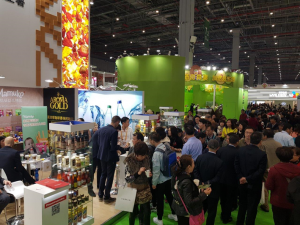 In reference to Chinese news. People have been queuing for tasting Aroma Gold coffee.